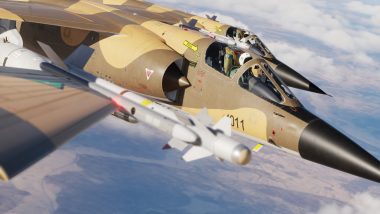 Note: We are also working on new fuzes and a fuze and laser code selection panel for modern-day weapons. This includes JPF, DSU-33A/B, FZU-139, and others.

The Channel Map by Eagle Dynamics