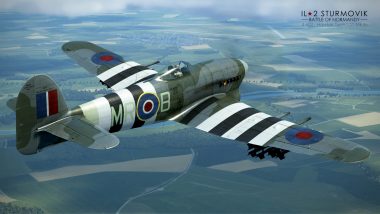 Today we’re releasing another update, 4.602, that brings to you two new aircraft at once. British Hawker Typhoon Mk.Ib is the first and it is available in Battle of Normandy Early Access now – this powerful, fast and heavily armed machine could handle a variety of combat missions. New tactical numbers and dynamic impact marks technologies already work for it and it has a wide array of modifications – another engine, propeller, gunsight, additional armor and dust filter. 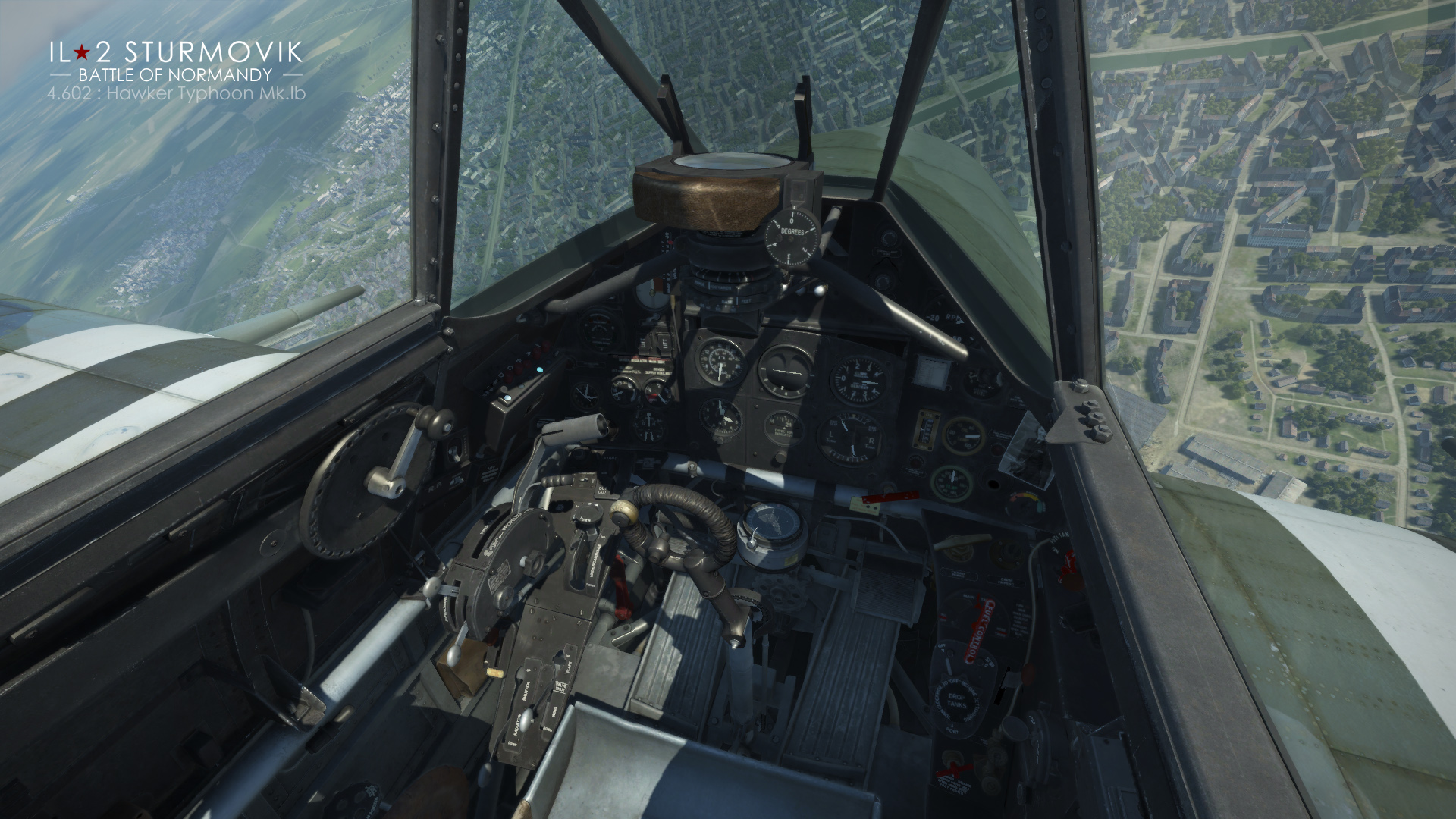 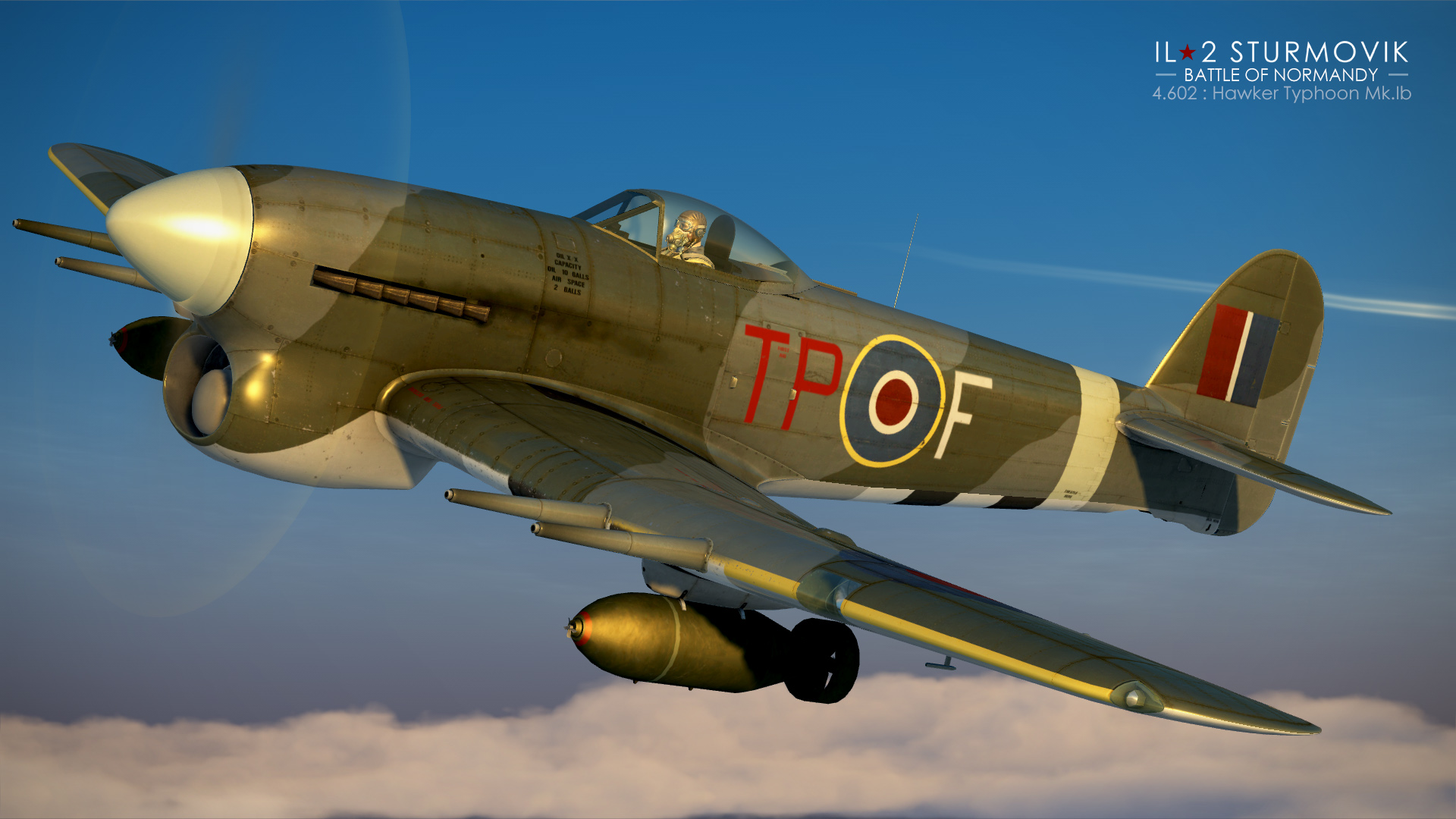 The second star of the day is the late Great War German monoplane Fokker D.VIII, which also supports the new tactical numbers and hit marks technologies. Having the same engine as Fokker Dr.I triplane, but a much better aerodynamical profile, resulted in a significant boost in combat characteristics. The only wing of this airplane had an unusual design for its time – it had load-carrying skin made of plywood instead of fabric. Being a late war plane, Fokker D.VIII could be equipped with Oigee collimator gunsight and was armed with two 7.92 mm LMG 08/15 Spandau. It is now available to all owners of Flying Circus Vol.II. 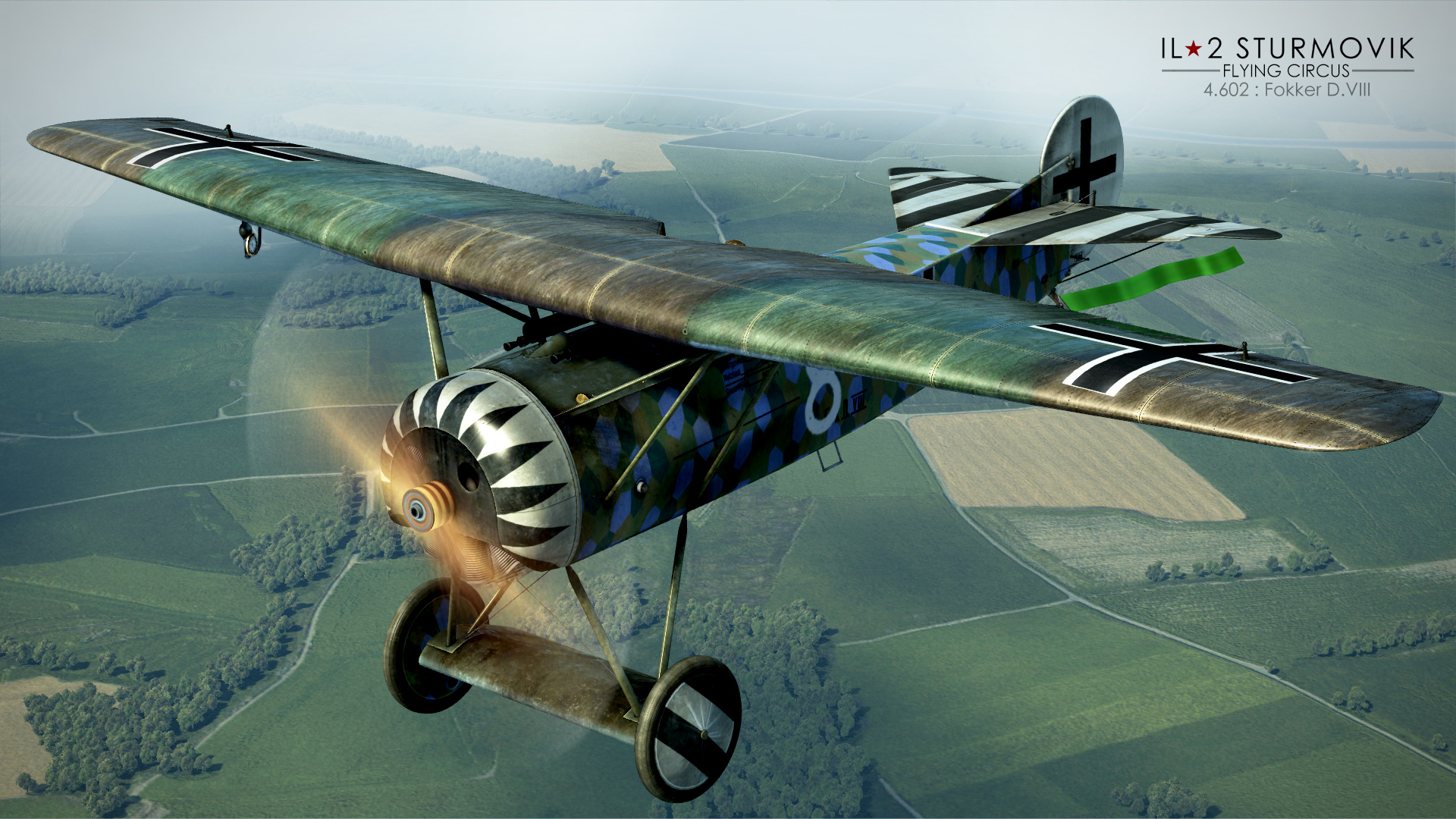 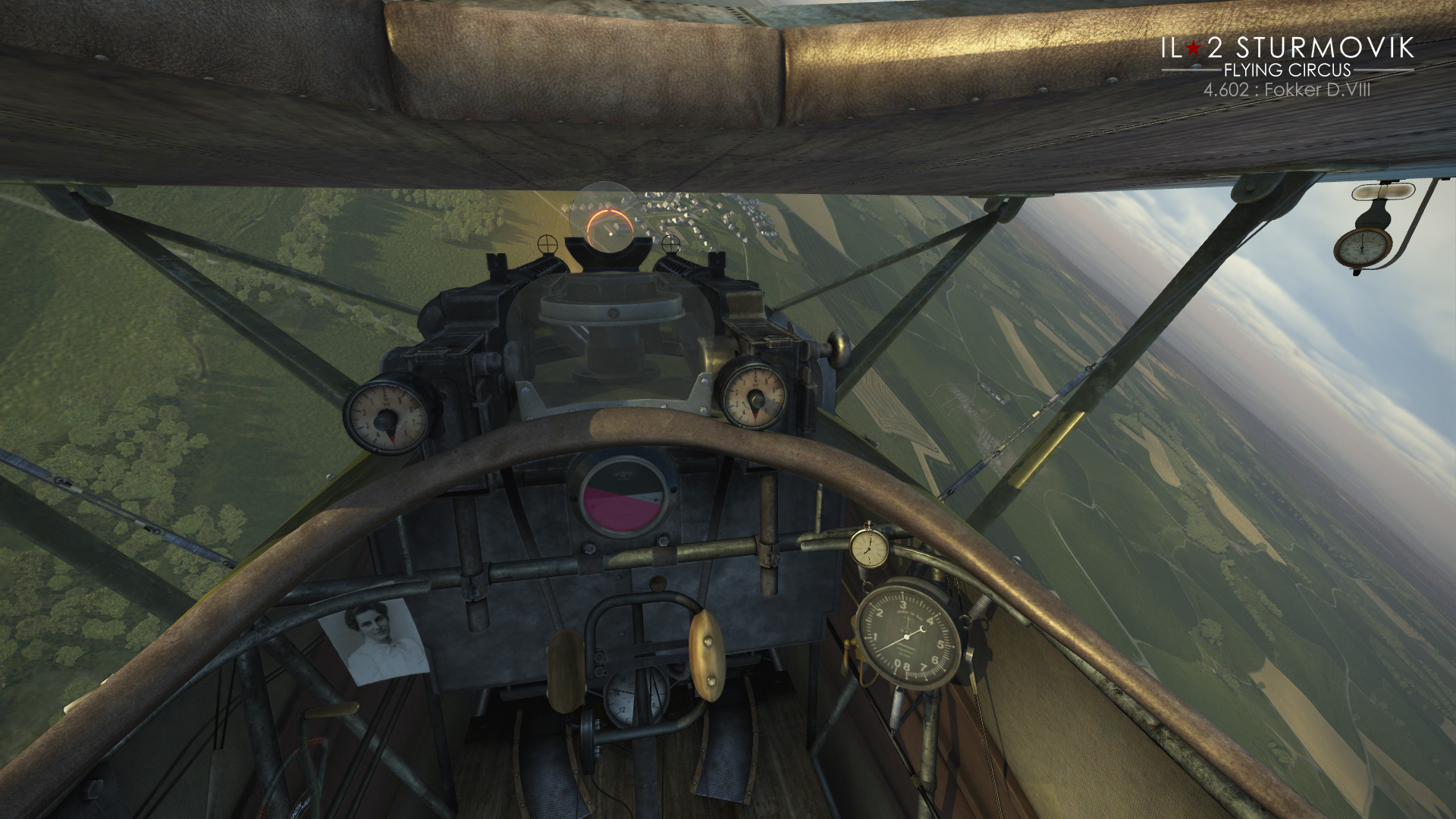 Moreover, there are 20 new AI-controlled objects added in this update – they were developed for the Battle of Normandy. They are British in origin mostly, but there are additions for the US and Germany as well. Some of them are new types in our project – radars and reinforced concrete bunkers. 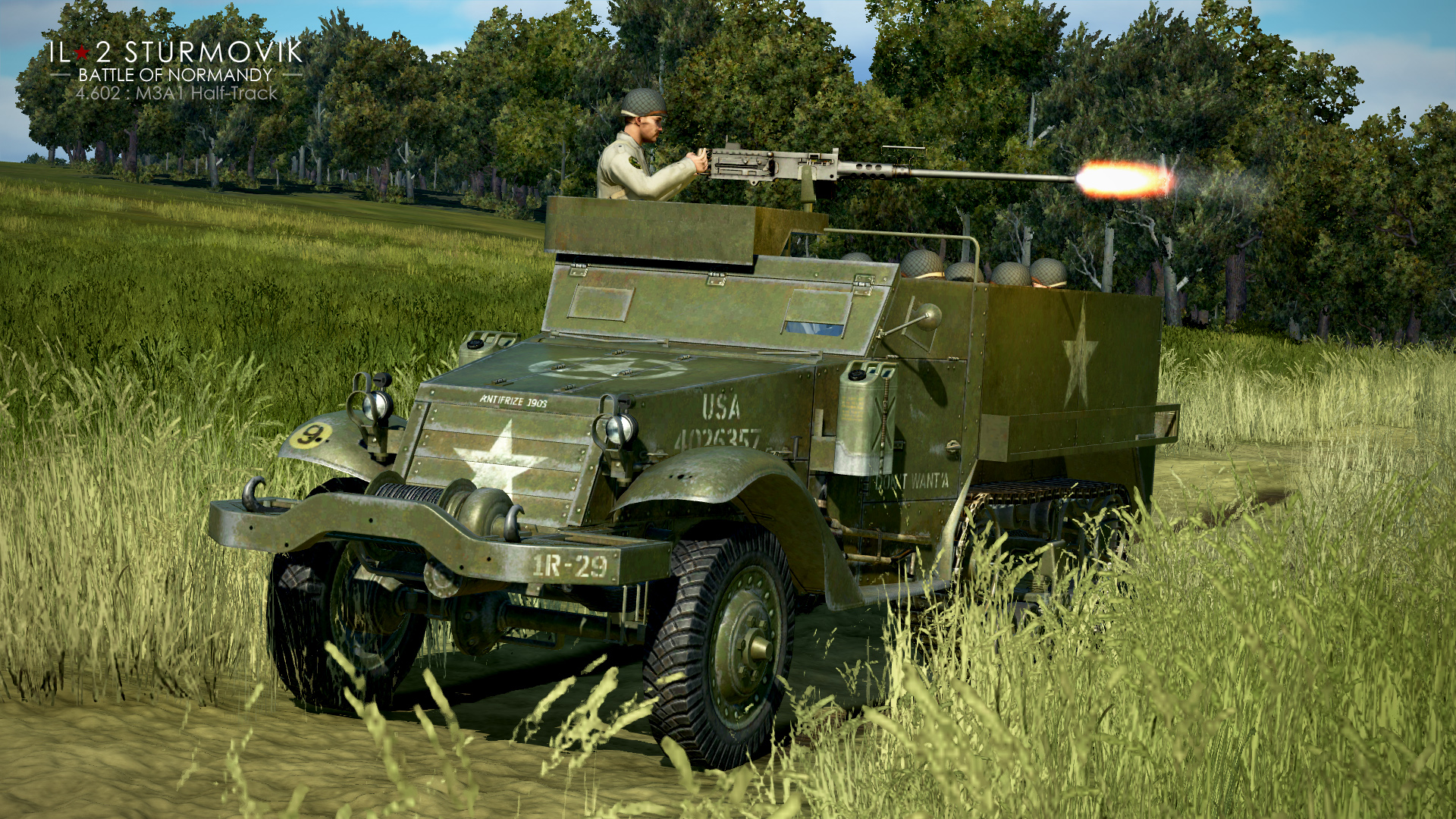 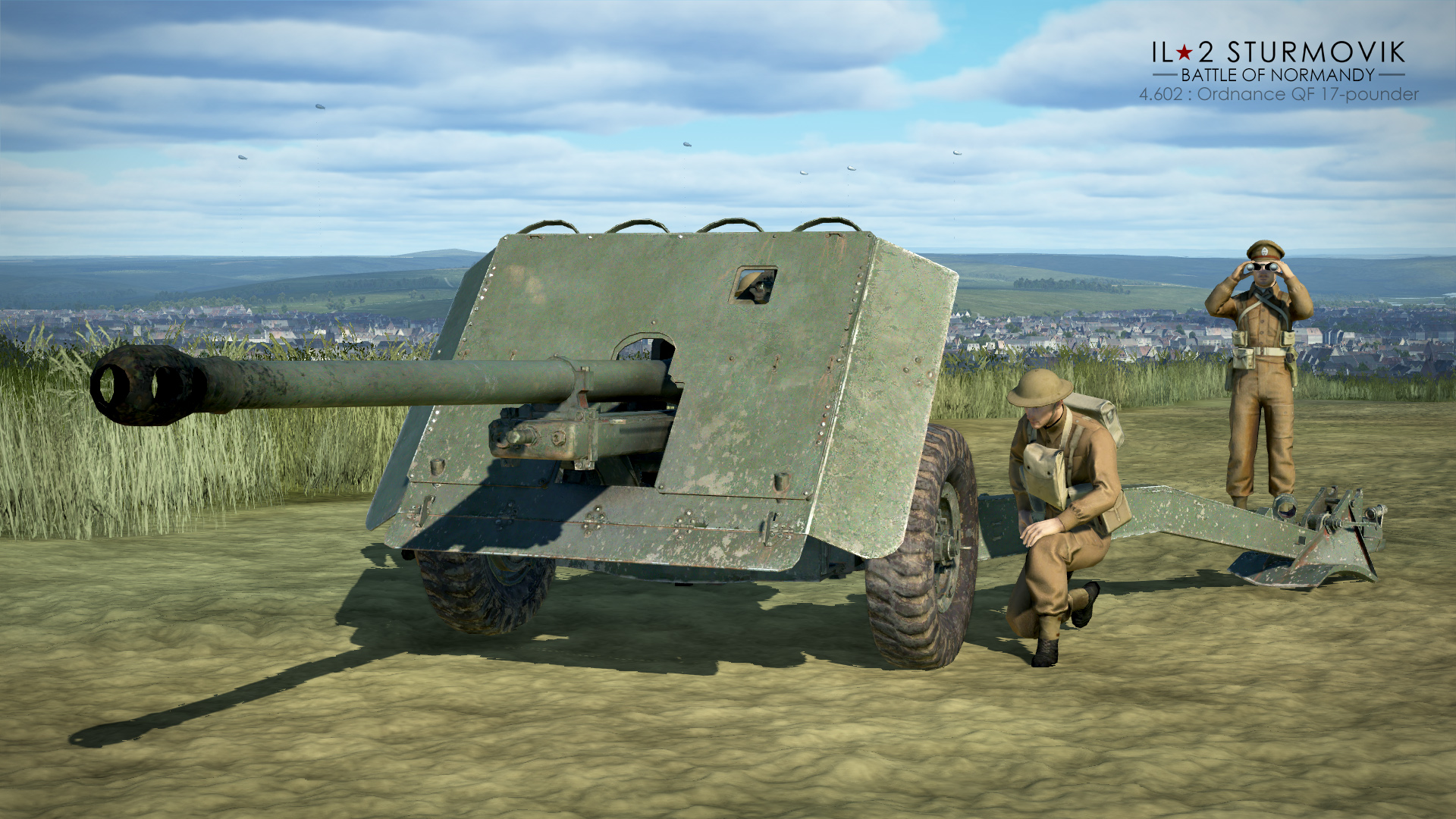 In addition to all that, 4.602 addresses a lot of things – many graphical and audio effects are improved, there are several fixes for aircraft and ground vehicles AI, a significant improvement in ballistics, etc. The detailed change list follows:

Aircraft changes
6. Fixed “jaggedness” of some shadow edges in cockpits;

7. Restored canopy glass sun effects;
8. Single AI plane takeoff fixed (in some cases the takeoff run was delayed for too much);
9. Aircraft AI bug fixed which could cause it to ignore points of the airfield taxiway;
10. Fixed visibility of P-51D-15, P-38J-15, Ju-52, He-111H-6, B-25D, Il-2-42 and Il-2-43 at distances over 1 km (they appeared smaller relative to other aircraft);
11. P-51D-15 weapons and chassis can be damaged by collisions;
12. Missing luminescent illumination on the watch bezel in Bf 109 K-4 cockpit added;
13. Pe-2 series 35 propellers won’t visibly disappear at medium distances;
14. Hurricane landing lights won’t visibly disappear at medium distances, creating holes  in their niches;
15. Bristol Fighter’s Lewis machine gun casings ejection location has been corrected;

Player controllable vehicles changes
16. Pz.VI commander cupola wall armor thickness has been corrected (it was doubled before);
17. 72-K AAA: an incorrect operation of the automatic gunsight kinematics at intermediate elevation angles has been corrected (with zero corrections the sight axis appeared much higher than the barrel axis);
18. 72-K AAA: technochat messages will correctly appear in multiplayer for other players that joined its crew;

Other changes
49. Enemy aircraft that appear in AAA QMB during winter should have a corresponding winter skin;
50. Missing preview images added for various objects in the mission editor;
51. Ballistics of bullets, shells, bombs and rockets now take into account the decrease of the air density with altitude;
52. Heavy anti-aircraft artillery ballistics were corrected;
53. Heavy artillery ballistics were corrected (at large distances the flight time and the height of the projectile trajectory correspond to the barrel elevation angle quite accurately);
54. In multiplayer, the jittery turning animation of gunners was corrected