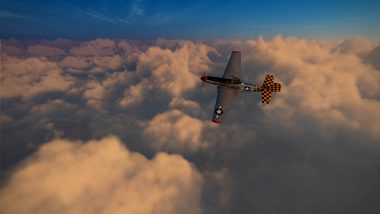 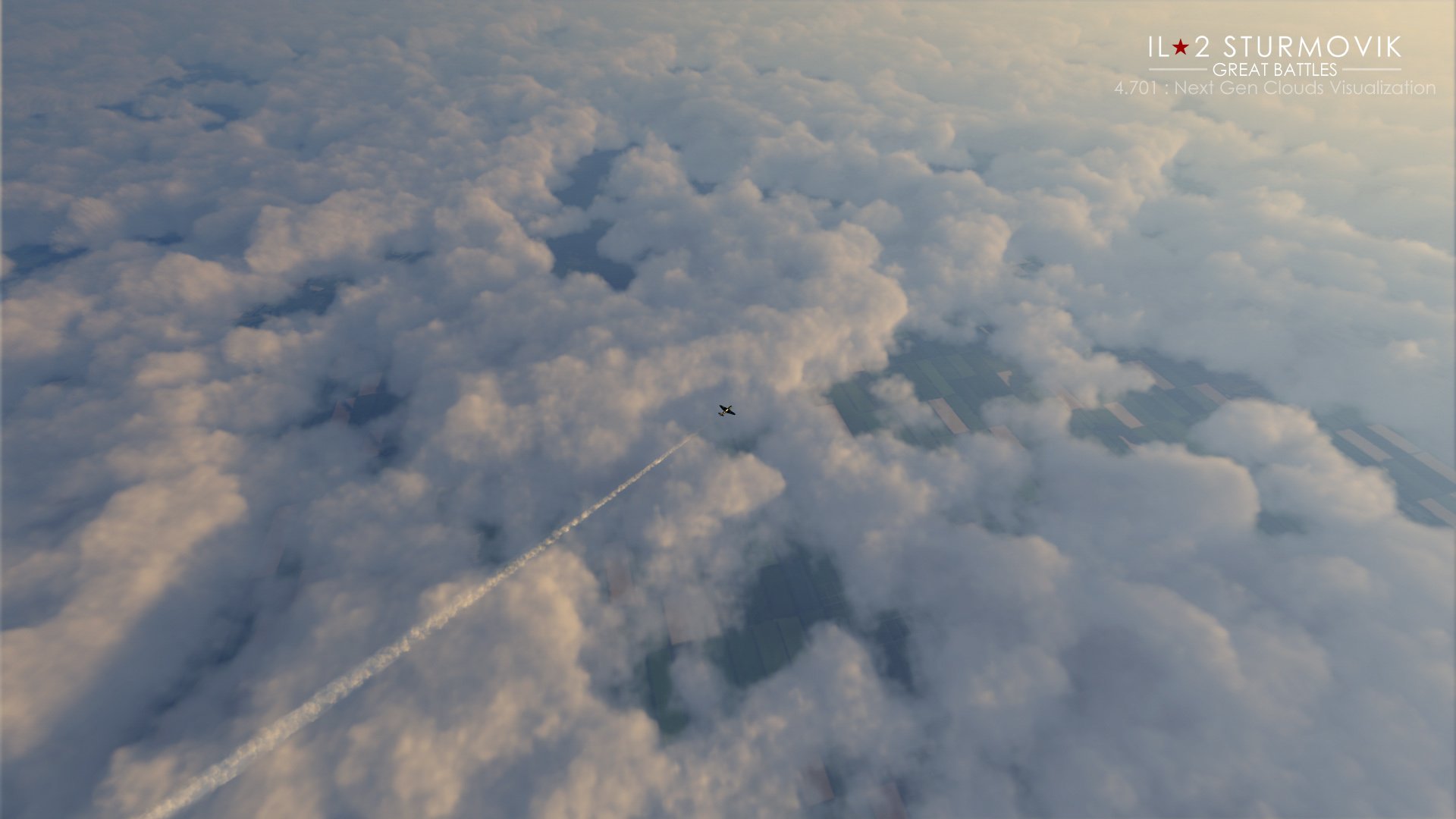 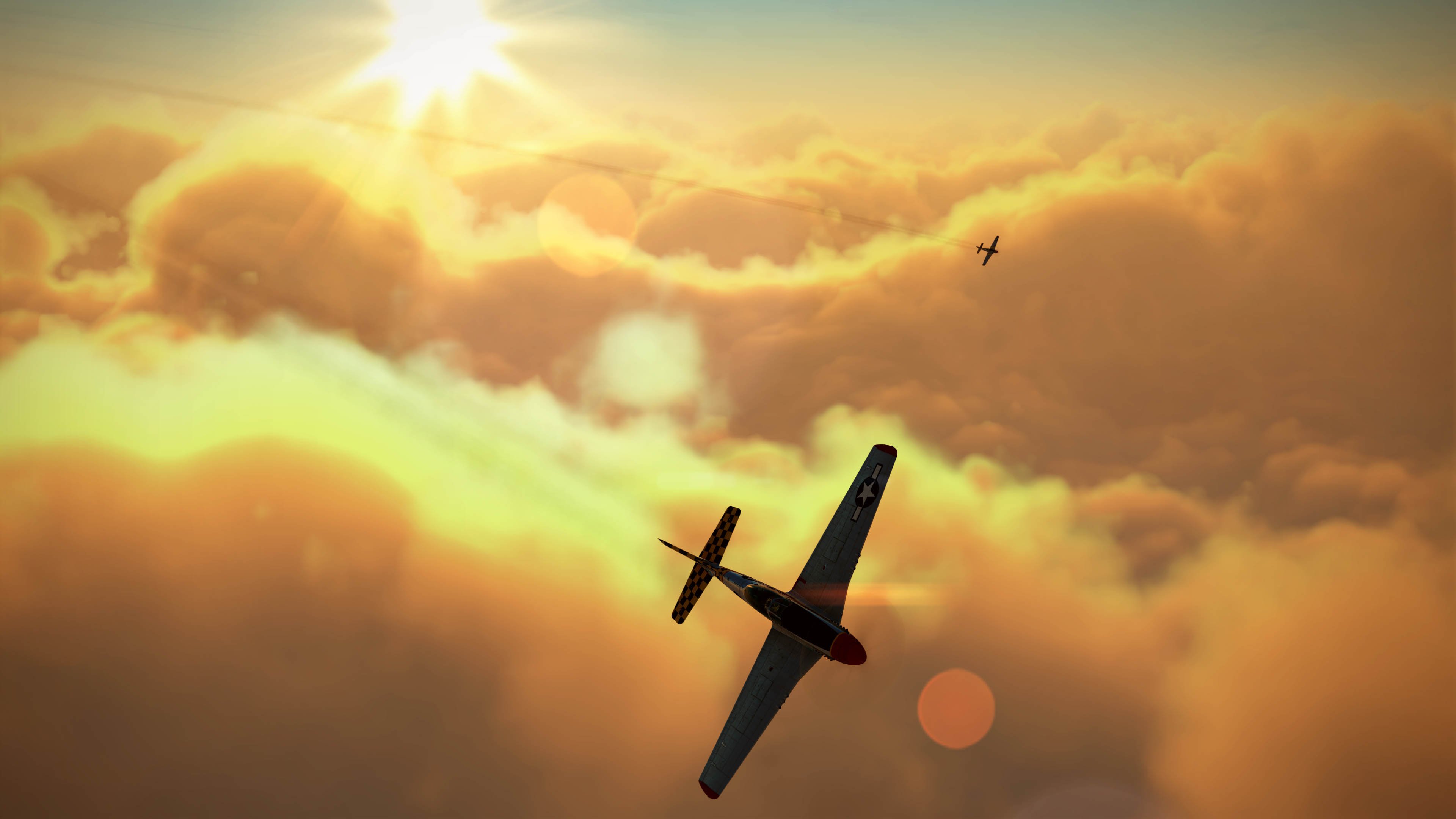 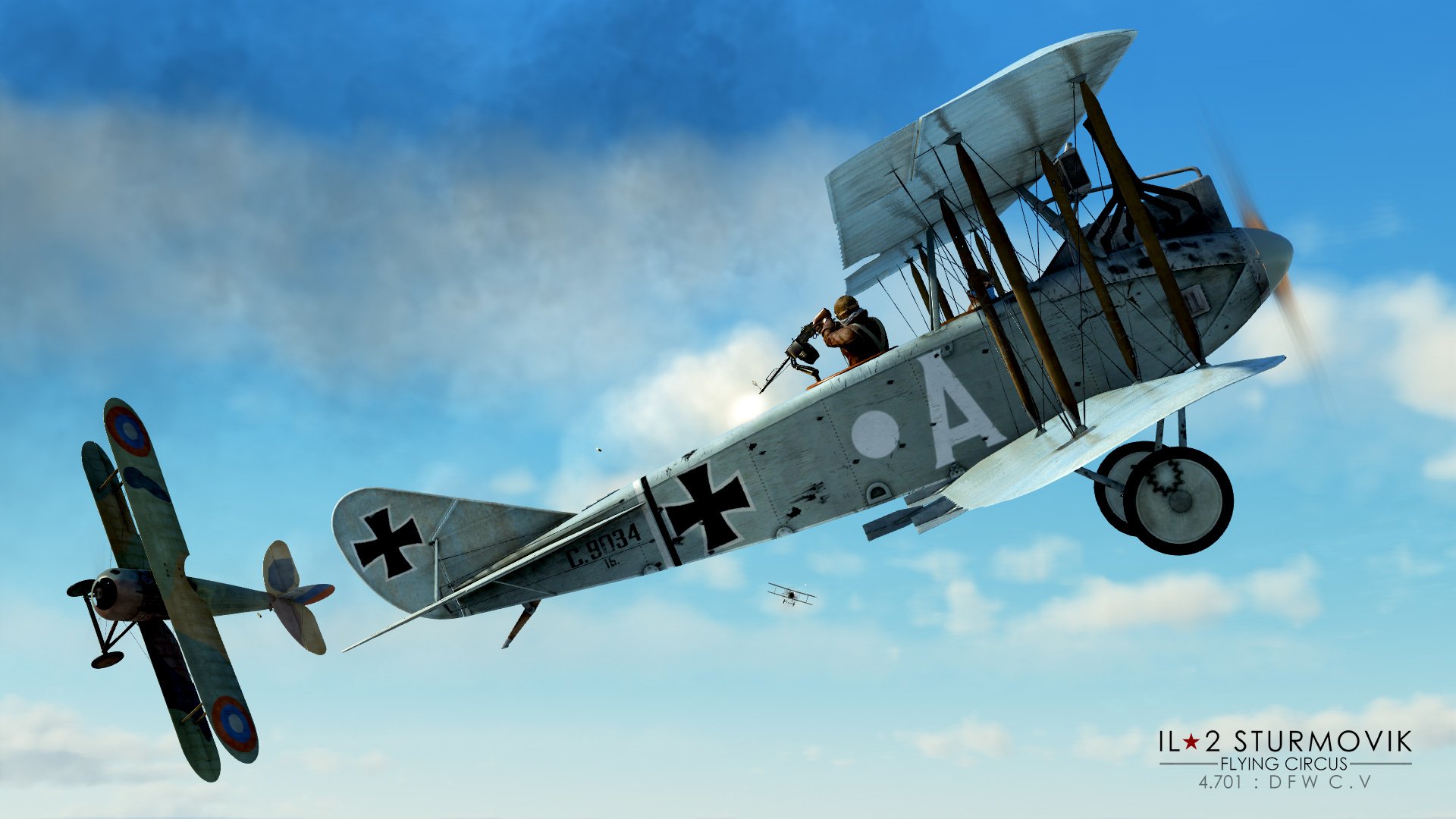 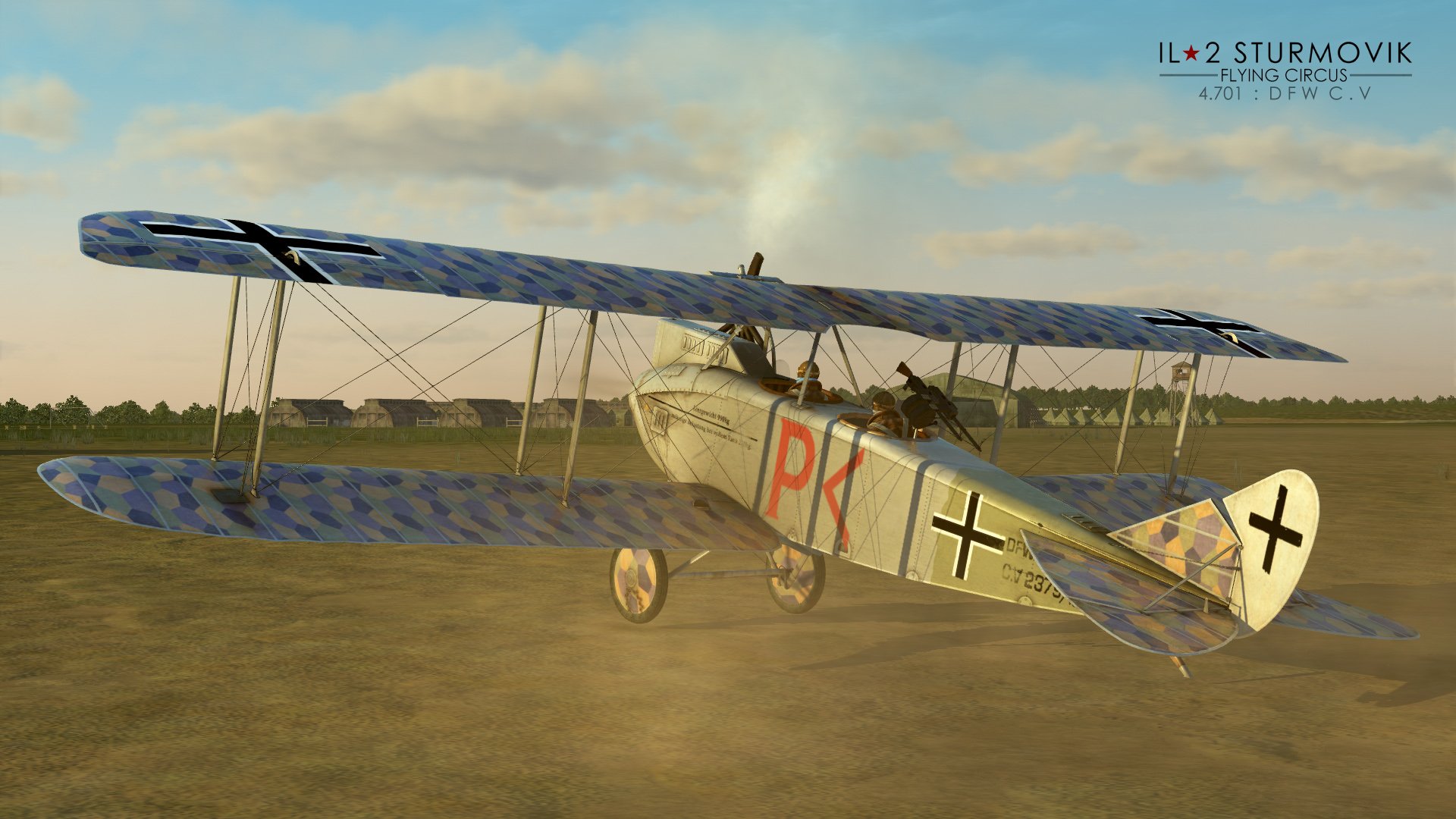 Aircraft changes
36. P-51D-15 engine model was fine-tuned and its speeds increased slightly (by about 5-8 miles per hour with a boost of 67 inches) as the result;
37. P-51D-15 handling at high speeds was improved. Controls are a little less stiff within the envelope;
38. P-51D-15 behavior at high Mach numbers was tweaked, Shaking and loss of control at the edge of envelope more severe; More likely to suffer airframe damage if trim used too liberally at high Mach.
39. P-51D-15 autopilot has been improved – the level flight assist more accurately maintains the altitude with different amounts of fuel remaining;
40. The excessive water spattering on the P-51D-15 canopy during the rain has been reduced;
41. Fixed shaking of both SPAD VII.C1 150 hp and 180 hp in the absence of a control signal at high (but lower than buffeting) speeds;
42. The issue of the absence of US pilots in B-25 and A-20 aircraft during Winter has been fixed;
43. The texture of the smoke generators in the hangar was corrected;
44. Fixed the « lagging » of the ammo explosion effect from the aircraft;
45. Reduced the likelihood of cases when a high-speed frontal collision won’t cause aircraft destruction;
46. Ju 87 D-3 brake flaps won’t visually disappear at a distance;
47. The AI pilots try to not hit allies in the line of fire (functionality restored);
48. Fuel tanks and aircraft structure are correctly damaged by AP projectiles fired by simple (non-detailed) AI-controlled objects;
49. Fokker D.VIII: the anemometer is correctly visible from the cockpit;

Ground vehicle changes
50. KV-1s and T-34 mod. 43: the interior visual model of the gun in the mantle area has been improved;
51. KV-1s machine gun ammunition corrected (coaxial MG 25 magazines, rear MG 9 magazines, bow MG 15 magazines);
52. The overestimated combat survivability of guns, guidance mechanisms, electrical systems and radio stations has been reduced on all tanks, both detailed and simple. Tank guns can be disabled by an AP round hit of a similar caliber or multiple hits of .50 and larger caliber AP bullets;
53. MG firing sound correctly stops when a detailed tank is destroyed;
54. AI-controlled tank and aircraft turret MGs sounds corrected;
55. Some AI-controlled tanks and AFVs will fire their coaxial MGs (Humber, SdKfz-222);
56. A game and dedicated server crash bug that could happen randomly in multiplayer missions with A LOT of ground vehicles has been found and fixed;

Career and Quick Mission changes
57. In Сareer mode the UK and US crews have the correct crew visual models and paint schemes depending on their country;
58. Random encounters with high-altitude interceptors (including Me 262) added to AQMG;
59. In AQMG, the behavior of AI bombers in Intercept Bombers type missions has been changed (they may panic, drop the bombs and run away when the flight leader is shot down);
60. UK and US callsigns of ground observation posts have been corrected in AQMG;
61. Correct paint schemes are assigned to aircraft covering the airfield in Attack Airfield type missions in AQMG;
62. The cruise speed of P-47D-22 and P-47D-28 in Career mode missions is adjusted to the historical 250 mph;
63. Two previously AI-only squadrons in the Career mode on the Rhineland map can be joined by the player: No. 322 (Dutch) Squadron RAF and No. 329 (Free French) Squadron RAF.
64. The redeployment mission from Migalovo to Dugino on 22.10.1941 for the German II./LG 2 squadron (Bf 109 E-7) has been restored;

Mission Editor changes
65. Location of the toolbars are saved correctly, system toolbars and sections are removed;
66. It is now possible to set a block of buildings state to ‘destroyed’ by not entering all the individual IDs of the blocks, but only one ID = -1 with a damage level of 1. This should greatly save time for adding a destroyed block of buildings, reduce the size of missions created, mission loading time, and slightly increase performance.
67. Setting the value of block damage with ID = -1 between 0.1 and 0.9 will result in random destruction of the corresponding percentage of buildings in the block (the fewer buildings are in the block the more random it becomes). The random destruction of specific buildings is tied to the coordinates of the block on the map.